April 24, 2017 Posted in Betting Strategies by admin• No Comments

Kesselgucken is a betting strategy that is most used when playing roulette. It is derivative of Germany, and because it is not widespread like other strategies, it is considered more like a local strategy.
Interestingly enough, is the fact that this method is not a mathematical one but rather a physical one and is different from any other roulette system. The name ‘kesselgucken’ when it is translated to English means something along the lines of ‘to closely observe the roulette wheel’.
This system is based on the fun of the players seeing the ball released, and then guessing which sector the ball will land on. The goal here is to place the bet as soon as possible. There are lots of issues to be considered when using this system. Issues such as, the starting position of the ball, how fast the roulette wheel and ball is going, small obstacles placed on the roulette wheel can cause additional changes as well, such as the influence it may have on the run of the ball.
The placing of bets usually happen as late as possible, most being placed just shortly before the croupier announces that there will be no more bets. This allows the player to have a greater chance at winning, since the chance of correctly choosing where the ball stops, will go up considerably.
Lots of players who use the kesselgucken strategy, uses a tactic, to play on what is called ‘French bets’. This involves betting combinations covering some series of numbers found next to each other on a certain section of the roulette wheel. These bets are called ‘call bets’. When they are announced by the croupier, and can be predefined combinations. For example, ‘voisins du zero’ neighbors of zero, ‘tiers du cylindre’ the thirds of the wheel, ‘orphelins’ the orphans, or the player can call a certain number and the two neighbors on either side.
Generally, this method can be learned and used by anybody. However, players who want to use this system needs to know that this system takes a lot of time and training. However, a former professional kesselgucken, advised against extensively training on this system. This is due to the fact that some casinos are countering it by increasing the speed of their roulette wheels more and more.
Even though the kesselgucken strategy doesn’t necessarily make a lot of sense to some today, there are still some perks to playing roulette online. If you win, you don’t have to tip the croupier, and you can take all the time you need to place your bets all while keeping an eye on tube stats of the recent game and past coups at any time. All in all when you consider the facts that roulette is a game left up to chance, you’ll see that the kesselgucken system really fits tithe bill, so to speak. The system allows the players to try their luck for predicting outcome, pretty good advantage right? If that isn’t good enough, this system isn’t only for experienced players, it’s great for beginners too. 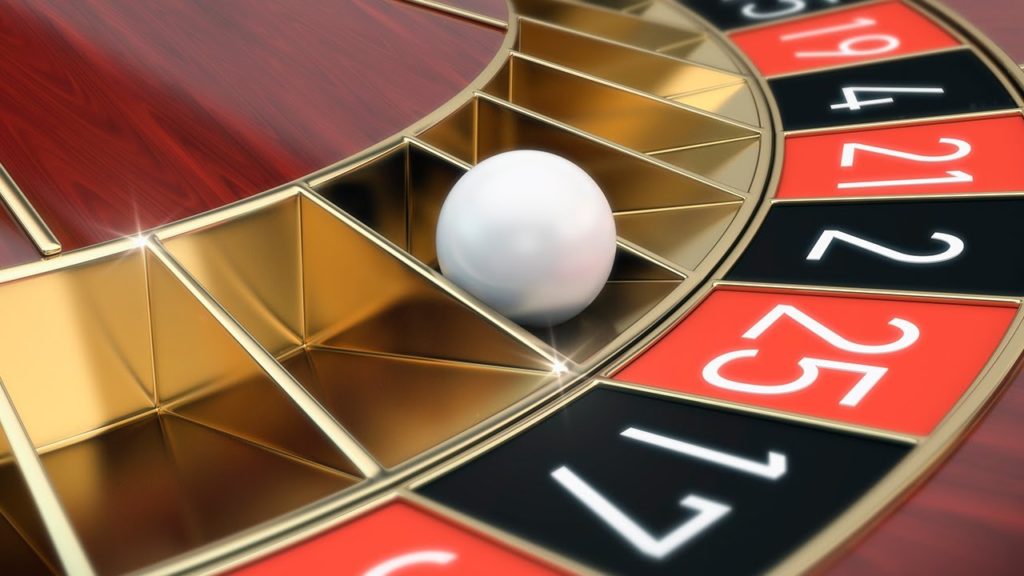