October 16, 2019 Posted in Casino Games, News by admin• No Comments
Recently, there was a slot winner or Mega Moolah. The win was worth $5.9 million. This slot game from Microgaming is occasionally in the news for huge wins and this is no exception. A Canadian player in the Jackson City Casino version of the game recently won CA $5.9 million.

Mega Moolah Slot is one of those games that instantly change people’s lives. The recent jackpot win at nearly 6 million Canadian dollars was won by a Canadian after only playing for a bi over an hour and a half. The bet that won it all was only 5 Canadian dollars! The player had only bet 25 times before getting to the jackpot bonus round that did the trick.

There’s no doubt that the jackpot will completely change this Canadian’s life forever. It tends to change the life of anyone who manages to win it. It’s not like the jackpot is exactly rare either. People have won it 7 times this year and there’s still plenty of time left in the year. The sky’s the limit. You could have many multiple jackpots left. Maybe even nearly as many as players who have won so far! 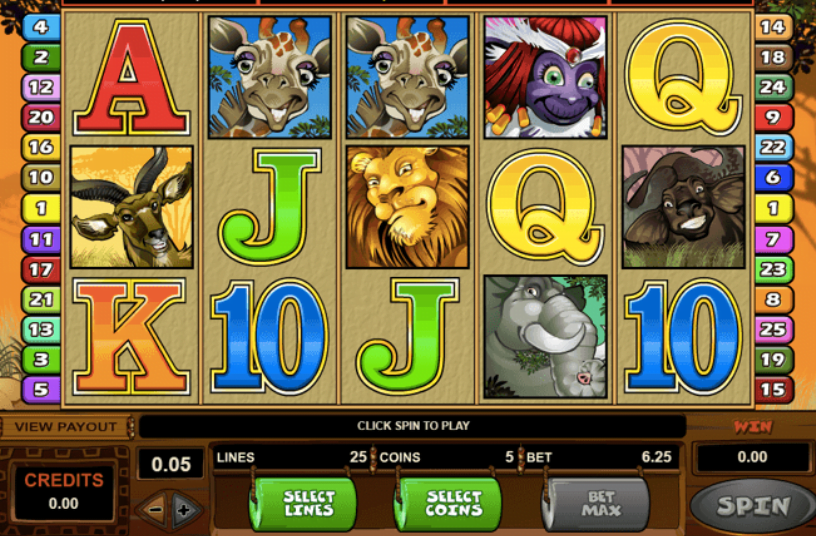 The other interesting thing about this payout is the fact that people have won from places all over the world. Just up to this point, people have wine 53 million Canadian dollars in a variety of countries that span the globe. Mega Moolah is one of the most popular jackpot games of any currently available. You can play the game on just about any device including mobile, laptops, tablets, PCs, and many others.

Jackpot City Casino is where the Canadian recently won his mega moolah pot. They have a lot of bonus offers on the site, like getting $1600 free for signing up. Some of the top casino’s games on the site include slots, roulette, blackjack, poker, and many others. There are over 300 slot games there, for example, and Mega Moolah is just one of them.

The site also has Live Dealer Blackjack, Baccarat, Roulette, and a lot of other games besides. The live dealer games are highly popular as well since you can get the experience of being right there on the floor of a physical casino as you interact with the dealers in a normal way. It’s life and immediate.

Learn more about the Loyalty Programme at Jackpot City