The casino world has its ways; it always has.

That’s why there are many people who are absolutely in love with it.

The adrenaline and the money are just irresistible.

But has it always been this way?

I don’t think so.

In the past, not everyone was allowed to play and enjoy the casino; especially not women.

Even though today, that’s not the case, in the past it was much worse.

And that’s why today we will represent to you the best blackjack women who are just rocking the casino world!

Cathy Hulbert is the ultimate blackjack beast that everyone should know.

Even since she was in college, she started playing cards because she had no money and was starving.

Eventually, her love for the casino grew bigger and today, she is the ultimate blackjack champion.

She frequently was bouncing between poker and blackjack, because ‘these games were very close to her heart’.

Cathy Hulbert is playing the high-stakes in a heartbeat, and believe me, she is doing such a great job!

She also has her own book called ‘Outplaying the Boys: Poker Tips for Competitive Women’ in order to raise the awareness of women in poker.

She also has her own website Poker4Girls.com which allows young women to enter the world of poker without a doubt that they will be underestimated. 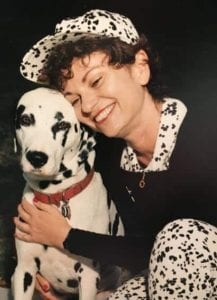 Have you ever met a female World Series of Blackjack Champion?

Well, you’re about to! Her anime is Alice Walker and she definitely deserves her name on the last as the best female blackjack winners.

For example, in 2007, 40 of the best blackjack players decided to compete in the biggest blackjack tournament.

There were both men and women, but Alice Walker won the first prize.

She has won other several championships as well, and she is about to get her place in the Blackjack Hall of Fame as well!

The first woman who actually was playing blackjack as a way to earn money.

And her name is Eleanore Dumont!

This lady is the definition of ‘rebel’.

Originating from France, she felt like the States were more to her liking and so she moved there.

And that’s where she started to form her blackjack career!

She even owned a casino named ‘Vingt-Et-Un’.

And even though she was the host, you could often find her participating in the games that the other people were playing, and boy did she won!

In 1879, she spent the last of her days alone with herself, enjoying her company. 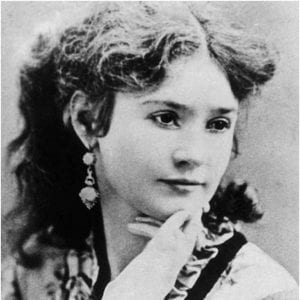 These are only a small part of the big blackjack world that we are all familiar with.

These women are champions, and we definitely shouldn’t forget that.

Men or women, we are all the same; and we all matter in the casino world!

How Can Online Slots Stand Out?

Tips for Your First Time in a Casino