Popular Dice Games That You Should Definitely Try

Dice games have been around for ages, especially in casinos, and it is no secret that even archeologists have found sets of dice in Southeastern Iran that go back as far as 3000 years, which is really impressive.

Because of this, dice related games have popped up a lot and a lot of people are enjoying their existence as they can be unpredictable and fun for hours.

So what are some of the most popular dice games that you should try?

Well, let us look back at the analog era, before the smartphones and technology, let us take you on a trip through time and teach you a game that you can play anywhere, without the need of a charger. 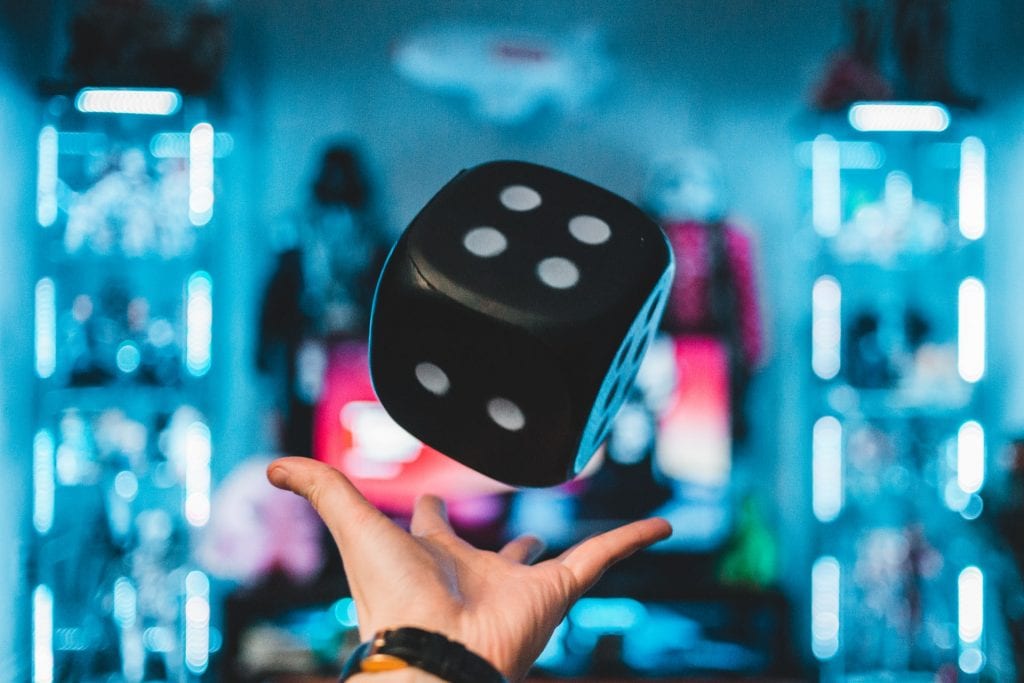 The Chicago dice game is a game of luck played with two dice.

It is a game perfect for your next social gathering, the game begins in rotation and involves 11 rounds, and after those 11 rounds, the players with the highest score wins the game.

Otherwise known as game 21, it is a game in which you drink.

It is usually played by three or more people and players roll a combination lower than the previous roller, the one with the highest roll drinks.

The trick here is the fact that you can trick players into thinking your combination is lower, this is where the magic happens.

It is a game that is played by two or more players, but you have the best experience when playing this game with two players as there is much more downtime between turns if a lot of players are in it.

You can use a single dice, and to win you need to be the first player to hit 100 points or more.

You need at least two players and a single 6-sided dice to play, a paper and pencil for keeping score is also a convenient thing to have.

Bunco is a social game that is played by a total of twelve players divided into three tables.

Each table has 4 players and each game has 2-4 sets that need to be played.

A single set consists of six rounds and all the tables are played simultaneously.

During each round, the players earn points by rolling a number similar to the round. 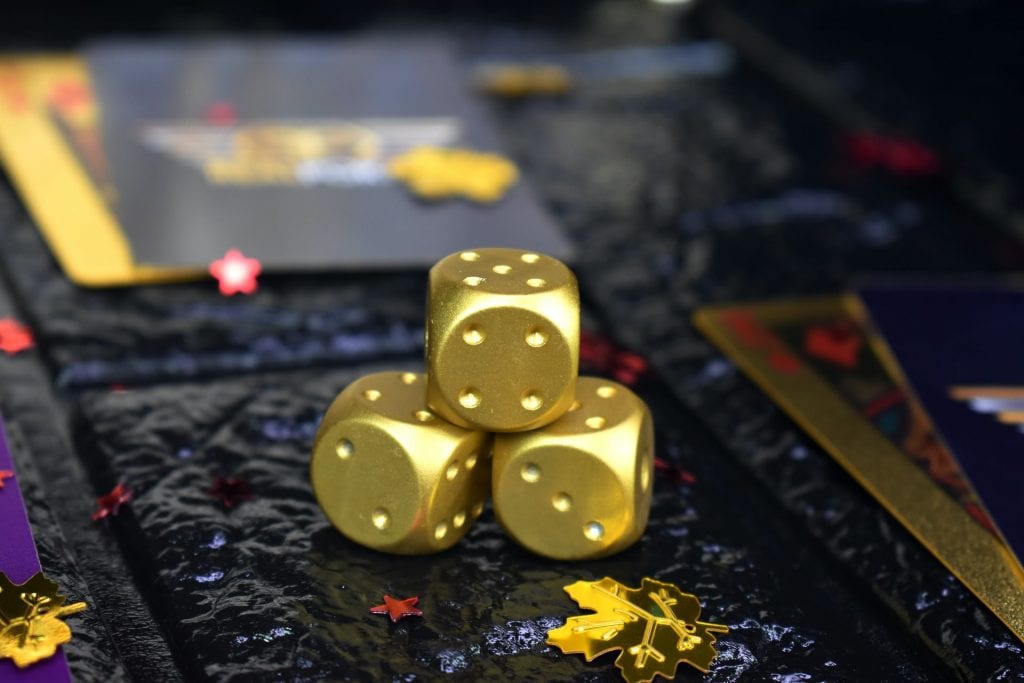 A game originating from France, it is played on a special wooden box called a Canoga and requires two dice to play.

The rules can depend on the location you are in, however, the game is playable with any number of players.

Shut the box consists of several rounds and in each one you will take turns throwing the dice.

The player who succeeds in closing all the numbers or shutting the box finally wins the game and is victorious.

How Can Online Slots Stand Out?

Tips for Your First Time in a Casino