November 13, 2018 Posted in Casino Slots, News by admin• No Comments

The newest and exciting slot game coming from NetEnt is a horse racing slot that features the famous Peter Scudamore MBE. It is the very first sports branded slot product and it comes with an eight-time champion jockey. The partnership between NetEnt and Peter Scudamore includes Peter’s own voice during the free spins of the games. The online slot game will also feature actual racing content and images of Peter’s races through his years as a jockey.

The slot game will be released during the National Hunt season of 2018/19. It will add to the excitement of the Grand National at Aintree and the Cheltenham festival and will feature the jumps of the season and all the highlights of horse racing.

NetEnt will make sure that all players have an enriched experience when playing the new horse racing slot. The new slot game will focus on the demands and needs of the player and keep their attention with all the new exciting graphics and sounds. Players will follow Peter’s experiences throughout many of his races and enjoy the excitement of the wins. 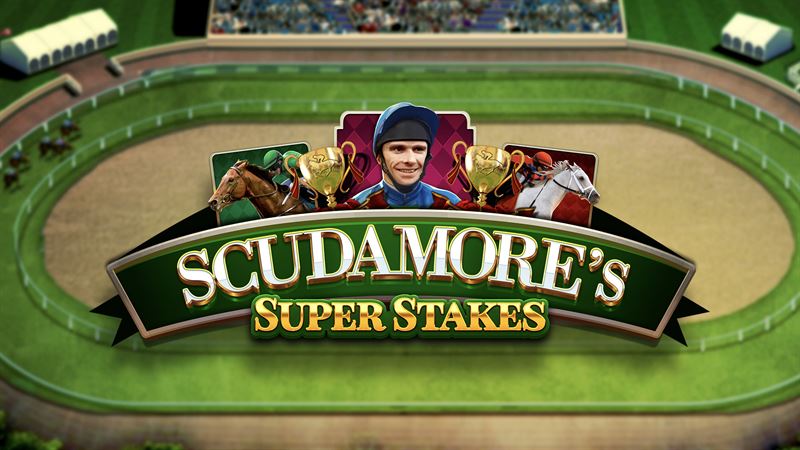 Peter spent 15 years as a jockey and recorded 1,678 wins. Peters first race that he participated in was in 1978. He was known by the nickname “Scu”. Scudamore was a stable jockey through the 1980s and the early part of the 1990’s for Martin Pipe. He is now a trainer and a well-known sports racing expert.

Bryan Upton, who is the director of game products with NetEnt, said that Peter is a most respected and admired jockey and the perfect person to partner with to promote their first ever spots themed exclusive title. Peter also set a record for the most wins in a season by winning 221 in one season. He surpassed the former winner of the title Jonjo O’Neill who had won 150 wins in one season.

At the Cheltenham Festival, Peter had 13 wins

all of which were major achievements for the Peter Scudamore. 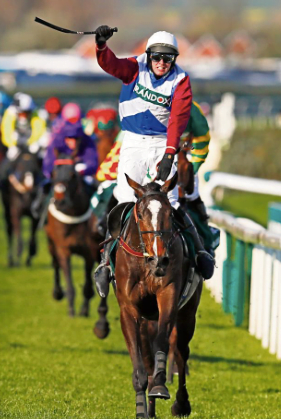 Scu was the jockey on some of the finest horses in his career. He won on Little Polveir and Miinnehoma at the Grand National. He left horse racing before he could obtain wins at the King George, National and the Cheltenham Gold Cup. Peter’s last win before retiring in 1993 was on Sweet Duke at Ascot. Peter had a full and impressive career of wins before he settled down to become a trainer.

NetEnt feels that the new legendary Peter Scudamore slot game will be a landmark product and will be exciting for racing fans and slot players when it launches next year. Peter Scudamore stated that from the very first meeting with NetEnt, he felt a passion and commitment for creating exciting products together. Peter is thrilled about joining forces with a company who has great innovations on capturing the invigorating experience found in horse racing.

The high-volatility of the mechanics of the new horse racing slot game will be launched along with Vikings and Narcos. They will join into the other slots that NetEnt already has that are premium slots like Planet of the Apes, Motorhead, Jurmaji, and the famous Guns n’ Roses.

Guide for Casino Etiquette when Visiting a Land-Based Casino